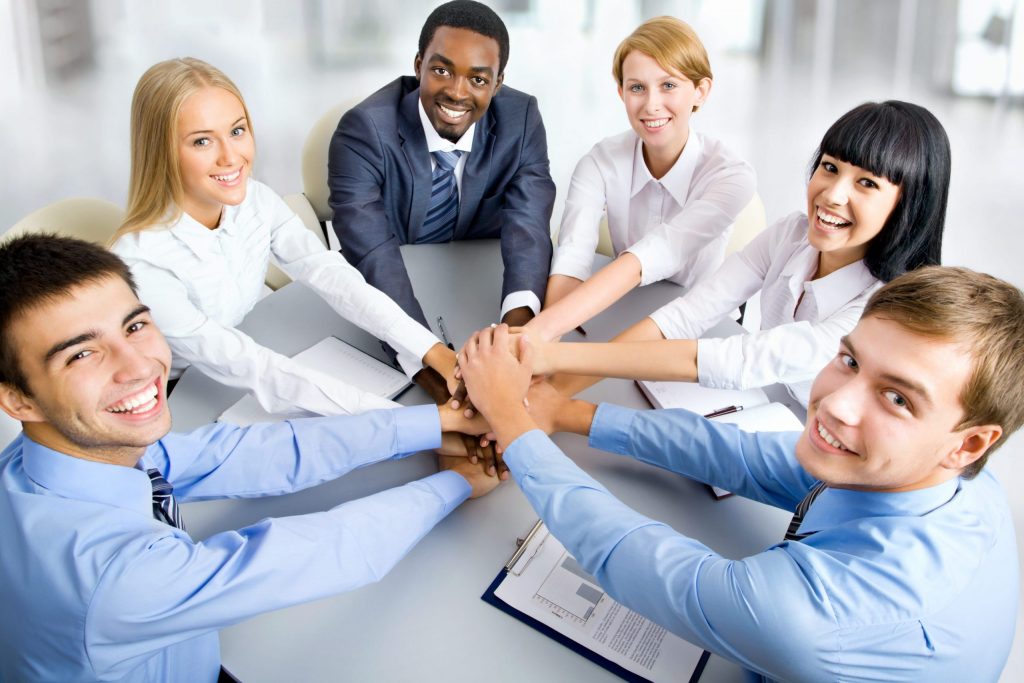 Great startup teams build great startup companies. Key stakeholders including investors know this, which is why they invest based on their assessments of both the product idea and the team behind it.

An effective team can execute a startup vision with passion, precision, and dedication.

How, though, do you build such a supportive and well-rounded startup team whose members thrive off each other?

In this article, I will explore several key techniques for doing just that and share some hands-on experience from growing Appster to over 400 team members across three continents.

The Success of Your Start-Up Is at Stake

Assembling a strong, supportive, and effective start-up team that can work together, execute on ideas, and pivot when necessary is absolutely fundamental to launching and sustaining a successful startup.

An often-discussed piece of research by CB Insights bears this out.

CB Insights analyzed more than 100 start-up post-mortems in an effort to determine why so many start-ups fail. Here’s what they found:

Whilst it’s not very surprising to see that more than 70% of startsups fail because either there is no demand for their products or they ultimately run out of cash, what’s more shocking is the finding that nearly 25% of all start-up failures can be attributed to the lack of a strong team.

These data support the notion that ineffective teams can and often do sink startups.

Mark Zuckerberg puts it as ‘the most important thing’:

“The most important thing for you as an entrepreneur trying to build something is, you need to build a really good team. And that’s what I spend all my time on.”

And Paul Graham, co-founder of Y Combinator, warns about the difficulty of trying to build everything on your own as:

“Starting a startup is too hard for one person. Even if you could do all the work yourself, you need colleagues to brainstorm with, to talk you out of stupid decisions, and to cheer you up when things go wrong. … However, fights between founders are surprisingly common. About 20% of the startups we’ve funded have had a founder leave… Most of the disputes I’ve seen between founders could have been avoided if they’d been more careful about who they started a company with… The people are the most important ingredient in a startup, so don’t compromise there.”

So, who you work with is absolutely crucial to the ultimate success or failure of what you work on.

But how, exactly, can you go about assembling and maintaining a strong and productive start-up team?

As a start-up CEO and entrepreneur asking others to believe in and help you achieve a specific vision, you simply can’t expect your team members to trust and follow you if you don’t exhibit the excellence of character that you want to see emulated around you.

This is a simple yet effective illustration of the fact that your attitude as a founder affects the way you act, which then affects both the attitudes and actions of your co-workers.

The Betari Box does a good job of illustrating the cyclical nature of this feedback loop: it can be quite difficult to break a cycle of bad attitudes producing bad behaviours producing more bad attitudes.

Napoleon Bonaparte’s army was so loyal to him in part because he actively joined his soldiers in fighting campaigns.

In other words, he led by example — something you need to do too as a start-up founder.

It is, thus, crucial that you stay mindful of the ways in which how you think, act, and speak to those in your start-up affects their levels of enthusiasm, dedication, confidence, and so on.

Whilst team-building activities are often unpopular amongst employees, an analysis of data from 103 studies undertaken between 1950 and 2007 provides strong scientific evidence that team-building exercises can have measurable and positive effects on team performance, particularly in terms of trust, coordination, and communication.

One of the keys to designing and delivering effective team-building activities is avoiding unnatural or otherwise forced situations.

Ifyou’re picturing a room full of employees rolling their eyes and complaining amongst themselves after hearing their team leader announce that the entire workforce will be heading into the woods for a private team-building retreat next weekend then you know what I mean by “unnatural” and “forced”.

Successful team-building occurs when such “exercises” are carried out in normal, relevant, and familiar social situations.

Volunteer work (that’s somehow connected to the aims, values, or practices of your start-up), sports outings, fun trips, and shared meals — these are all examples of natural events where authentic team-building can occur as co-workers interact and experience genuine emotions together.

A study by collaboration software developer, Atlassian, suggests that tech employees spend on average over 30 hours per month sitting in meetings that prove to be unproductive more than 50% of the time.

In addition, the vast majority of employees in the study admitted to daydreaming and/or doing other work during these meetings, with just under half of all people complaining that the meetings were pointless and/or too frequent.

This isn’t to say that startups should avoid meetings altogether.

The important factor is effectively determining when to hold meetings and what form the meetings should take.

I suggest that, as a start-up founder, you work with the following decision tree whenever you need to determine whether a meeting ought to be held with your team:

One method for allowing the meetings that you do hold to be more effective is to replace the traditional top-down, long, and boring business meetings with daily scrum (“stand-up”) meetings.

Adaily scrum is held in the same location and at the same time (usually in the morning) each day. They are strictly time-boxed (typically to 15 minutes each) in an effort to keep the discussion brisk, on-track, relevant, and impactful.

If you find that meeting daily with your team members is important to the morale, solidarity, and overall effectiveness of your start-up team then try replacing conventional business meetings with a daily scrum — your employees are likely to appreciate the development.

Traditional business wisdom and practice both favour micromanagement: sets of upper-level employees constantly watching over and managing the day-to-day habits of sets of lower-level workers.

However, startups are a different breed of business and therefore they respond best to unique and unconventional ways of carrying out operations.

In order to increase the performance and job satisifaction of those with whom you work, you can provide employees with enhanced autonomy over some (or all) of the following four dynamics:

As with all core aspects of running a startup, autonomy ultimately comes down to achieving the right balance: both too much and too little freedom can wreak havoc for your team dynamics and hence disrupt your business.

One of the reasons that enhanced autonomy can positively influence job satisfaction and performance is the fact that autonomy encourages employees to draw upon intrinsic motivation.

“You want the members of your team to see that the goals they are pursuing have real value. In fact, you want them to make the goals their own… Studies show that the greatest motivation and most personal satisfaction comes from those goals that we choose for ourselves. Self-chosen goals create a special kind of motivation called intrinsic motivation — the desire to do something for its own sake. When people are intrinsically motivated, they feel more creative, and process information more deeply. They persist more in the face of difficulty. They perform better. Intrinsic motivation is awesome in its power to get and keep us going.”

A survey conducted a few years ago by BNET (now CBS MoneyWatch) revealed that 29% of workers identified doing something meaningful as their key motivator for working; 25% of respondents said that money motivated them; and 17% reported that recognition was their source of motivation.

Regardless of perks and bonuses, employees work at their highest potentials when they are personally interested and vested in the results they’re chasing.

6. Use Objectives and Key Results (OKR)

Objectives and Key Results (OKR) represent an effective means of creating structure for companies, teams, and even individuals.

The system originates from Intel, was popularized by Google, and has since been adopted by companies like Zynga, Palantir, and Square.

Here’s a quick description of the OKR process:

Here’s a simple example of the OKR in action:

OKRs are beneficial insofar as they represent a simple and straightforward process that effectively encourages accountability on behalf of all those involved.

The method is not exceedingly popular today but a variety of engineers at big companies (e.g., Google, Zynga, Palantir, and Square) have admitted that they were most productive when they closely tracked their OKRs.